Quasi-axially symmetric stellarators, like the ESTELL configuration, are expected to have the good transport characteristics of tokamaks without the need of an externally induced current. However, because of this tokamak-like geometry, a high parallel self-generated current (so called bootstrap current) is expected to arise. Stellarators are typically designed to minimize such currents. As a consequence not much work has been done on its impact on the plasma magnetic equilibrium; expected to be significant for ESTELL. The bootstrap current, arising because of the presence of temperature and density gradients and due to the magnetic geometry, has itself an impact on the magnetic equilibrium. In order to calculate it, a self-consistent analysis needs to be performed. This analysis calculations of the role the radial electric field plays on the bootstrap current, as well as the impact of this current on the magnetic equilibrium of the plasma will be presented. 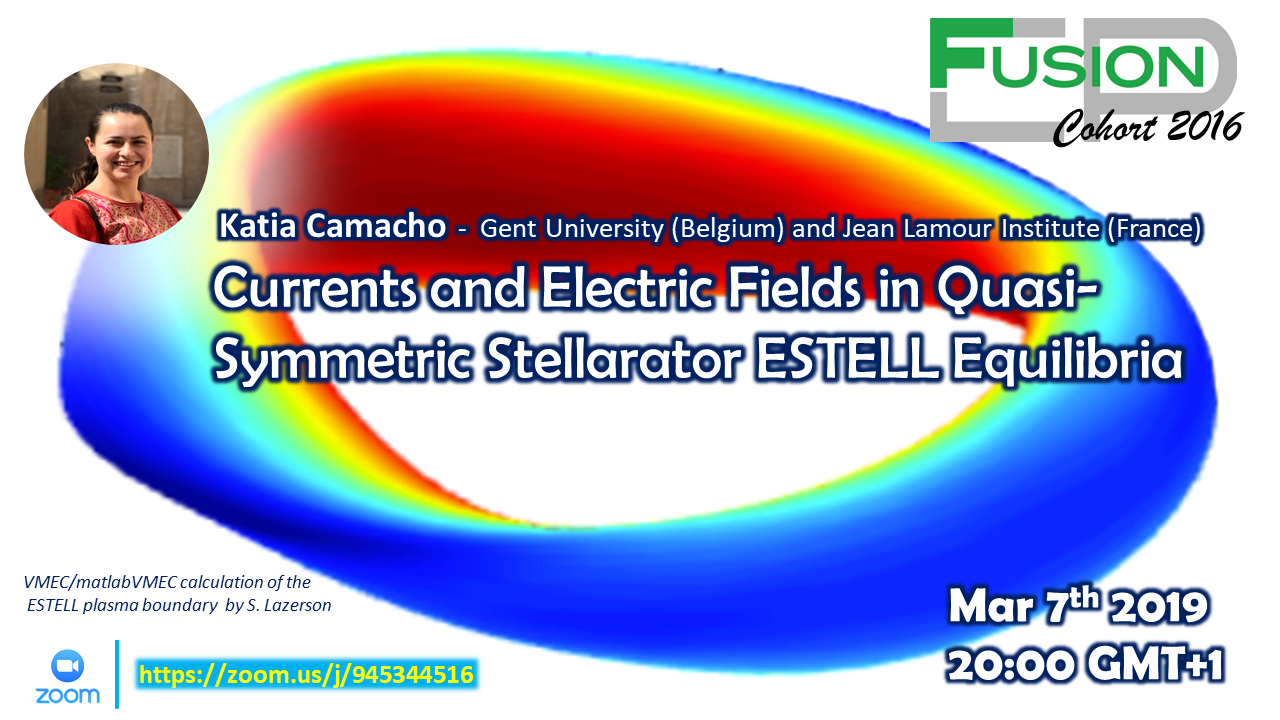