This masterclass will give a kinetic view on plasma edge dynamics, which significantly differs from well accepted fluid pictures. Dr. Tskhakaya will describe different numerical tools used for plasma edge study and consider examples of application of such tools - Particle-in Cell models. Plasma edge in fusion devices is a complex plasma layer, where nonlinear interaction between charged and neutral particle, and wall elements are governing plasma and heat exhaust. The optimization of the latter represents one of the main problems in design of future fusion reactors; this determines the importance of plasma edge study. 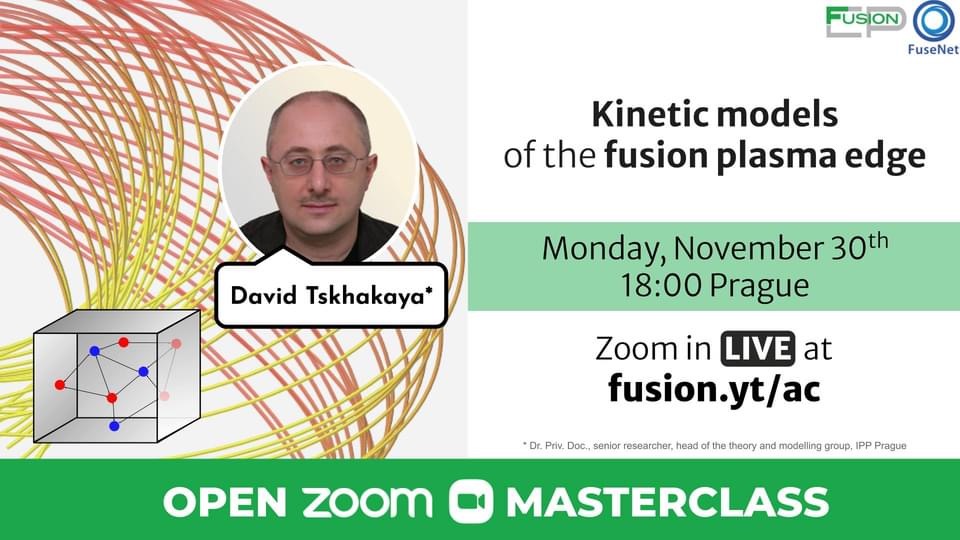