It has been known for at least two decades that, in certain regimes, magnetically confined plasmas such as those within a tokamak or stellarator, may exhibit complex, non-diffusive radial transport that is badly modelled by means of traditional, effective, eddy diffusivities or conductivities. These regimes may become very important in next-step experiments, such as the ITER tokamak currently under construction in Southern France. In this talk, we will discuss some of the reasons for the appearance of complex transport behaviour in these plasmas, their implications for plasma confinement as well as give some hints about how these kind of regimes can be more properly modelled by using fractional transport theory. Comparisons with numerical simulations and, when available, experiments, will be also discussed. 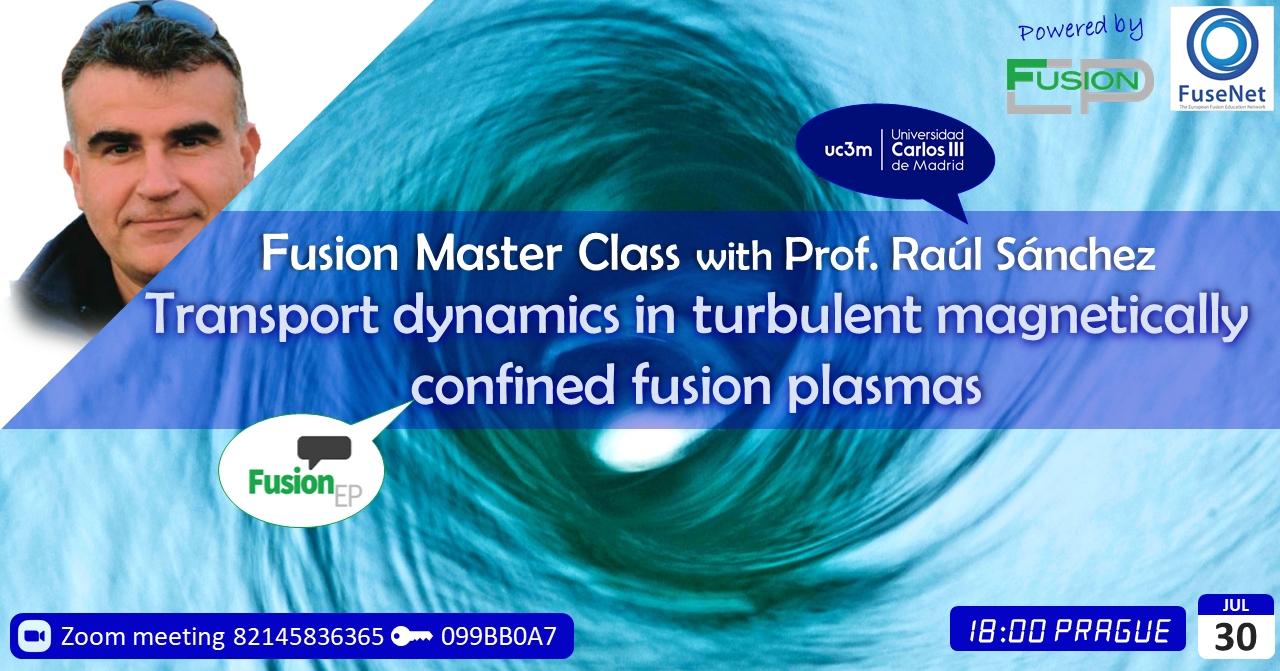