It didn’t take long to realize that other two guys from Greece and I, were by far the youngest ones attending the 59th Culham Plasma Physics Summer School, which was the biggest one ever organized (100+ people). However, I had attended a basic Plasma Physics Course and so I was able to follow the most lectures during the first week. Some of them helped me revise and fill in the gaps of my knowledge at certain topics and of course in others there was presented completely new material to me that I barely knew the existence of it. The contents of the second week were all new, since it was focused on the applications of Plasma Physics and especially in tokamaks. The highlights were undoubtedly the two tours, one of JET and one of MAST-U.
In general, almost all the lectures were quite dense but all the lecturers were more than happy to answer all the questions that we had. Despite the density of them, if one pays attention she/he will be able to obtain a general picture of Plasma Physics in theory, in experiments (mainly tokamaks), computationally and how all those approaches are connected and boost each other. That is possible because the bombardment of information happens only in two weeks. Apart from that, since it is not possible to absorb all of it in such a short period, it is possible and probably unavoidable to discover something which you find extremely interesting and you will study further and in greater detail, no matter if it is directly related to your studies or research. For me I think it is transport theory and turbulence.
Of course, there were things other than lectures that contributed to this great experience. One of them was the fact that through planned events (Poster Session, Dinners) and unplanned conversations, I was able to get in touch with the quite different but interesting topics that PhD students and young researchers work on and learn a few things about the study/research conditions in other countries, since in mine those are quite disappointing.
A second side benefit is that during the Summer School I had the chance to stay in one and visit other two cities of the UK. Of course I loved the magnificent city of Oxford, there is nothing not to like about it and the tour that was arranged by Andrew Wise (school coordinator) helped to fill historical and other trivial but rather interesting facts about it. During the weekend we also had the chance to visit Bath and Bristol, two cities with different historical background and due to this, different aesthetics, and architecture.
Finally I would like to thanks FUSENET for giving me the opportunity to attend this summer school and to get out of it a lot of physics-related knowledge, meet lots of people and explore a little bit of the UK. 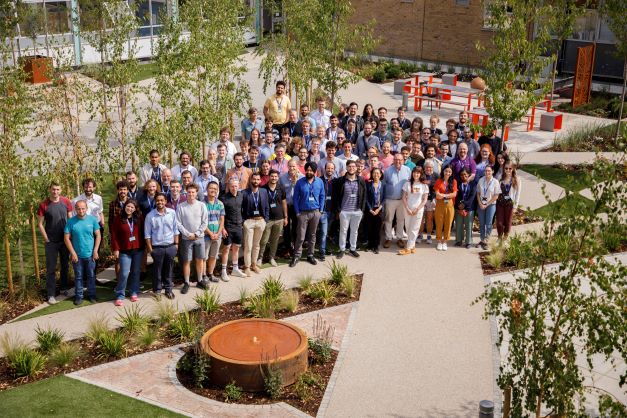 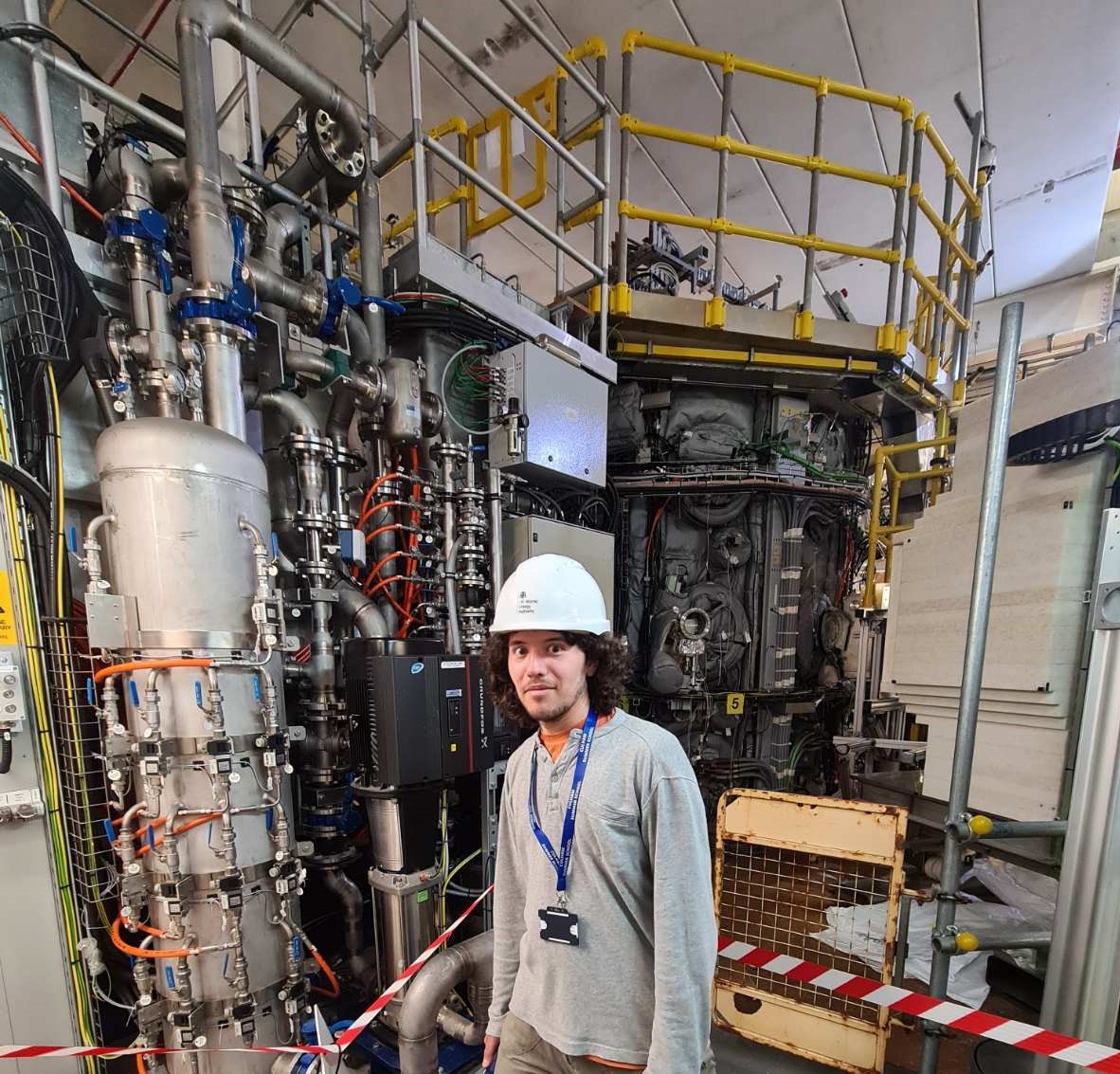