Nuclear energy is important — as part of national energy policies, and as a source of carbon free energy; however, incidents such as the Fukushima Daiichi nuclear disaster (2011), the Chernobyl disaster (1986), the Three Mile Island accident (1979), and the SL-1 accident (1961) have cast doubts on nuclear energy remaining a part of national energy roadmaps. This volume gives an excellent overview of the current situation, as well as the enormous advantages of an essentially unlimited fuel with minimal environmental impact offered by nuclear fusion.

Energy from the Nucleus focuses on the two main approaches in producing energy from the nucleus: fission and fusion. The former is covered by an overview of the statuses of current and future generations of nuclear fission reactors, including new safety requirements and the environmental impact; while the latter explores, namely, inertial confinement fusion and magnetic confinement fusion — including the new international fusion test facility, ITER. The expertise of the authors invited for the various chapters, who are themselves active participants in the technologies, ensures that the accounts and information given are reliable and current. Not to mention, their foresight on the future direction of energy will no doubt enlighten our understanding of Energy from the nucleus. 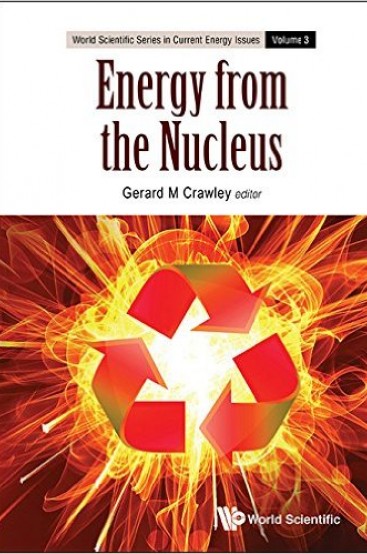 Energy from the Nucleus: The Science and Engineering of Fission and Fusion (World Scientific Series in Current Energy Issues)