Fundamentals of Plasma Physics is a general introduction designed to present a comprehensive, logical and unified treatment of the fundamentals of plasma physics based on statistical kinetic theory, with applications to a variety of important plasma phenomena. Its clarity and completeness makes the text suitable for self-learning and for self-paced courses. Throughout the text the emphasis is on clarity, rather than formality, the various derivations are explained in detail and, wherever possible, the physical interpretations are emphasized. The mathematical treatment is set out in great detail, carrying out the steps which are usually left to the reader. The problems form an integral part of the text and most of them were designed in such a way as to provide a guideline, stating intermediate steps with answers. 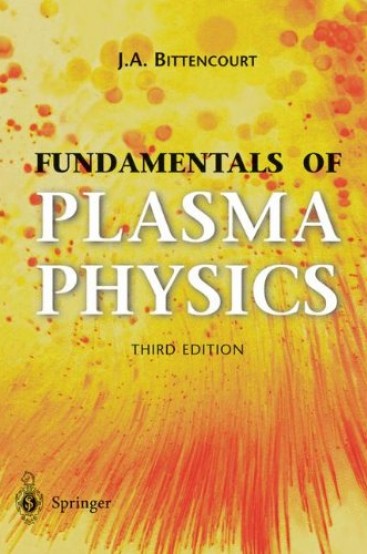