Billions of dollars have been spent and hundreds of reactors have been built, but not a watt of usable power has been produced by a controlled fusion device. Unlike fission systems, precise prediction of fusion system behavior by mathematical means has proven difficult. Still, the advantages of this ultimate source of limitless power are too great to abandon. As energy problems of the world grow, work toward fusion power continues at a greater pace than ever before.The topic of fusion is one that is often met with the most recognition and interest in the nuclear power arena.

Written in clear and jargon-free prose, Fusion explores the big bang of creation to the blackout death of worn-out stars. A brief history of fusion research, beginning with the first tentative theories in the early 20th century, is also discussed, as well as the race for fusion power. This brand-new, full-color resource examines the various programs currently being funded or planned as well as the reality of fusion power and the magnitude of the challenge for future scientists and engineers. 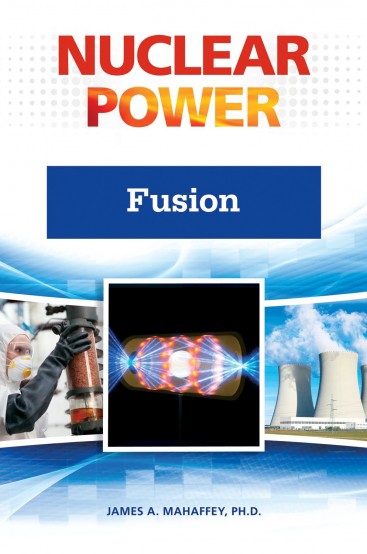