The book explains how magnetized plasmas self-organize in states of electromagnetic turbulence that transports particles and energy out of the core plasma faster than anticipated by the fusion scientists designing magnetic confinement systems in the 20th century. It describes theory, experiments and simulations in a unified and up-to-date presentation of the issues of achieving nuclear fusion power. 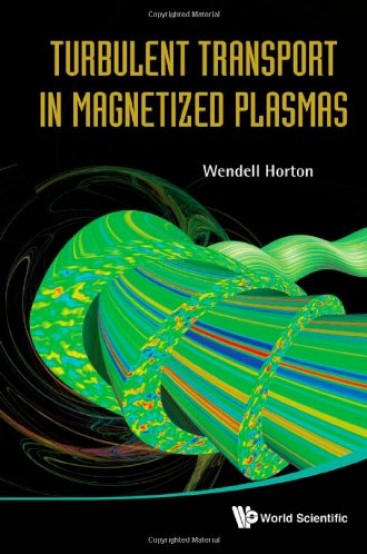