Aalto University is all about cross-disciplinary projects and learning in practice. Students are encouraged and supported to excel both in their studies and their future careers. Many of them have a vast work experience already when they graduate.

Aalto University offers the freedom to succeed in your academic career. We inspire students to take part in reaching the common goal of building a better world.

The Plasma Physics and Fusion group at Aalto University focuses on experimental and computational plasma physics in magnetically confined fusion plasma physics. The overall goal is to create a new, clean and virtually unlimited energy source. The fusion process encompasses light elements, such as hydrogen and its isotopes deuterium and tritium, to merge to heavier elements, such as helium, thereby releasing large amounts of energy in form of MeV neutrons and protons. To harness this energy, a plasma needs to confined either magnetically or inertially, and heated to temperatures in excess of 100 million Kelvins. At these temperatures the fusion process becomes self-sustained by heating of the plasma via energetic by-products, such as helium. The fusion challenge consists in confining the plasma sufficiently long and controlling its interaction with the surrounding walls.

The group’s research activities concentrate on the tokamak concept. We participate in experiments at present fusion facilities, such as ASDEX Upgrade and JET, develop and validate computational models for present and future, burning-plasma reactors, such as ITER, and develop diagnostics for fusion relevant experiments. The group is part of FinnFusion, a consortium of Finnish universities, research laboratories and companies, which administrates and facilitates cooperation within the framework of EUROfusion, https://www.euro-fusion.org/ (previously EFDA – European Fusion Development Agreement). Research is supported by the Academy of Finland and other funding agencies. 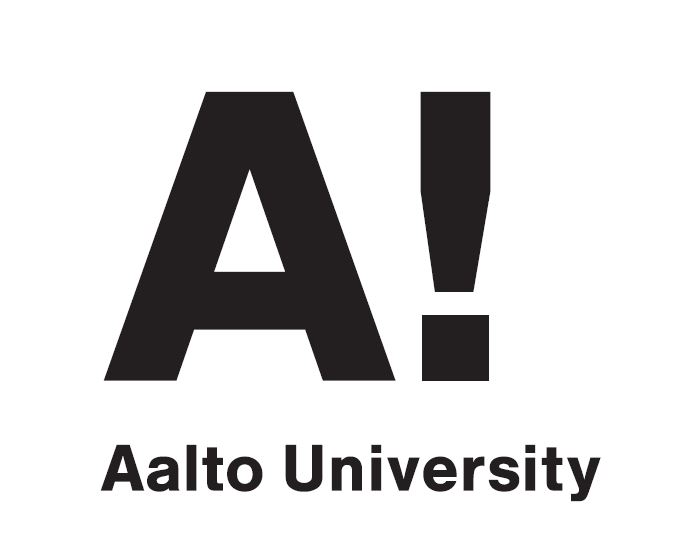