The Laboratorio Nacional de Fusión forms part of the Centro de Investigaciones Energéticas, Medioambientales y Tecnológicas (Ciemat), an institute located in Madrid under the control of the Spanish Ministry of Science and Innovation. It is a public Research Agency for excellence in energy and environment, as well as in many vanguard technologies and in various areas of fundamental research. Since its creation in 1951, as JEN, and since 1986 as CIEMAT, research and technological development projects have been carried out that have served as a reference for technical representation of Spain in international forums. CIEMAT activities are organized around research projects that span the bridge between R&D and the interests of society. The aim of the Laboratorio Nacional de Fusión is to contribute the scientific exploitation of the TJ-II Stellarator, which is located at Ciemat, within the European Fusion Program. At present, the laboratory also participates in a number of international projects: JET (Joint European Torus), IFMIF (International Fusion Materials Irradiation Facility) and ITER (International Thermonuclear Experimental Reactor) amongst others.

The TJ-II Stellarator began operating in 1998. Since then, numerous upgrades in diagnostics, heating systems and machine operation have been incorporated. In addition, the Laboratorio Nacional de Fusión undertakes a wide research program in fusion material development and characterization. The laboratory has become a reference in this field. In the area of magnetically confined plasmas, the current activities of the Laboratorio Nacional de Fusión include operation and scientific exploitation of the TJ-II Stellarator, R&D activities in plasma heating, theoretical-experimental studies in plasma physics, participation in JET under EFDA agreement, activities within the framework of the European Fusion Technology Programme, as well as participation in R&D activities for ITER. In the area of materials for fusion, these include studies of the electrical and optical properties of insulating materials for fusion and their degradation by radiation, on the tolerance of components and remote maintenance elements to radiation, on the effect of radiation on polymers, on tritium transport. 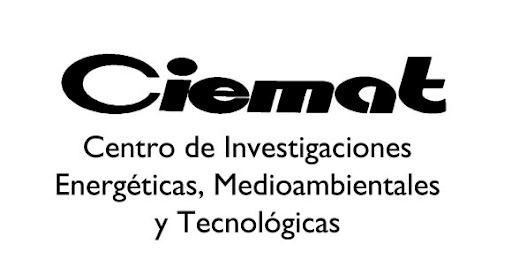