The history of Padova University goes back to ancient times as it was founded in the XIII century. A precious heritage for today scientists who, in Padova, work on the development of fusion as an energy option for the future. Besides an intense activity of research, a significant number of courses are active on nuclear fusion science and engineering, at different levels, under/post graduated students and PhD courses, in parallel to courses on energy technique and economy. In particular, Padova University and Ghent University support and promote the International Joint Doctorate in  Fusion Science and Engineering (http://www.crf.unipd.it/phd-course-dottorato/introduction). Scope of the initiative is a high-profile training addressed to those students who, showing a marked inclination to develop competences on fusion science and engineering, are trained to become the scientists of the future. The Centro  Ricerche Fusione (CRF) operates in the field of thermonuclear fusion research, within the EURATOM-ENEA Association, through the Consorzio RFX. Fusion research in Padova started in 1958 with a small university group that developed into the CRF, presently operating at Consorzio RFX. Set up in 1996 by the University of Padova, ENEA, CNR, Acciaierie Venete S.p.A. and, since 2005, INFN, Consorzio RFX assures an effective integration of competences and resources through a dynamic organization, playing a leading role in fusion research. The total workforce of Consorzio RFX consists of about 150 persons: 80 researchers and a technical and administration team of 70 persons.

Consorzio RFX contributes to the European Research Program for the development of Controlled Thermonuclear Fusion along two main programmatic lines: 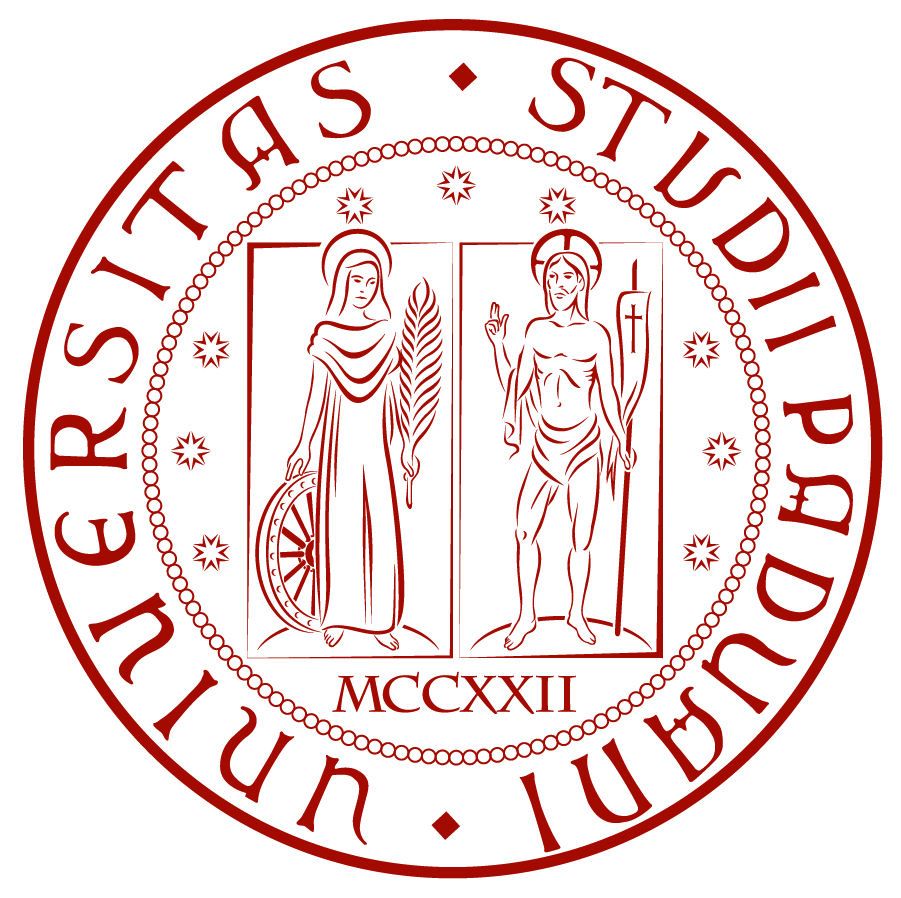