Member of the FuseNet Student Council

Do you want to be the voice of your fellow fusion students in FuseNet? Do you want to help guide the actions of FuseNet from a student perspective? And would you like to be part of a pan‐European group of fusion enthusiasts? Then join the Student Council of FuseNet!

About the Student Council of FuseNet

The Student Council of FuseNet (SCF) is a permanent advisory body. They are the voice of students within FuseNet and provide both solicited and unsolicited advice to the Board of Governors of FuseNet. In this way, the SCF helps give direction to both near‐term activities and long‐term strategy. The SCF have a seat in all working parties—organisational, primary, secondary, Bachelor’s, Master’s, doctoral and professional—which means that the new SCF will have to distribute participation in these working parties amongst its student members. Besides that, the SCF play a role in the different events that are organised by FuseNet on an annual basis. Furthermore, the chair of the SCF is expected to attend the bimonthly meeting of the Board of Governors.  The SCF convene predominantly digitally but also has at least one live meeting each year.

The SCF comprises exclusively of students in the master’s and doctoral phase of their education in a field relevant to fusion and affiliated to one of FuseNet’s member associations. Members to the SCF are appointed for one year and can be reappointed once. FuseNet strives to retain a balance between experienced and starting members of the SCF. For 2022, the SCF is looking for a total of five new members among both master’s and doctoral students. Additionally, as a minimum requirement for a fair geographical distribution, no two SCF members are allowed to be affiliated to the same institute. Applicants affiliated to DIFFER or the University of Liverpool are therefore not able to apply this year, as students from both institutes will retain a seat on the SCF in 2022. Besides geographical diversity, gender diversity and the ratio between master and doctoral students are also taken into account during the selection process.

Are you interested in applying to become member of the Student Council of FuseNet? Send a motivation letter along with a one‐page curriculum vitae to student.council@fusenet.eu. The motivation letter should be no longer than 400 words. The deadline for application is 1 December 2021. Additional questions can be directed at the same email address. 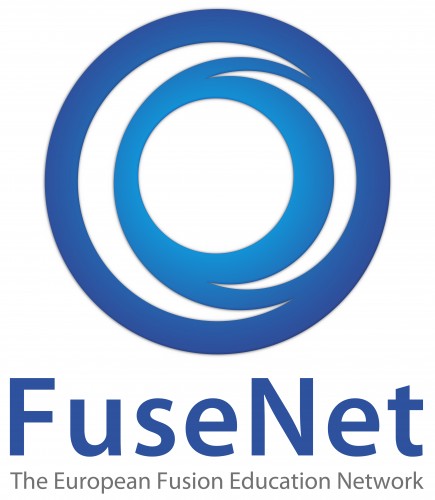 Member of the FuseNet Student Council