The successful candidate will work on the modelling of transport and losses of energetic particles in magnetic fusion plasmas, in order to increase our understanding of the underlying physical mechanisms. The first part of the work will be devoted to developing a module that will be used in the GCT particle tracking code. The second part will be devoted to the creation of a database obtained with the GCT code. Finally, the third part will be dedicated to the application of Artificial Intelligence (AI) techniques. The candidate will have to design the necessary neural architecture and train the model on the database previously built. The developed AI algorithms will have to be used to produce reduced models and to design new simulations / experiments.

The GCT (Guiding Center Tracking) code was developed at the PIIM laboratory, in collaboration with the IDRIS institute at CNRS. GCT is a guiding-centre tracking code for fusion plasmas, which allows to describe the transport and losses of thermal and energetic particles in an arbitrary geometry in the presence of a prescribed electromagnetic field.
GCT was originally developed for tokamak plasmas and very recently the experimental geometry of a stellarator was introduced. The first step in the candidate's work will be to finalize the development of the module to integrate the trajectories using the geometry of a stellarator.

Once this first step has been validated, the candidate will have to apply the GCT code to the modeling of TJ-II stellarator discharges, in order to understand the nature of the transport and losses of energetic particles in the presence of Alfvén modes.

Throughout the contract, the candidate will have to interact with our collaborators at CIEMAT (Madrid, Spain).

The database will be built using computer resources on the Jean-Zay supercomputer and the AI algorithms will be trained on the GPU server of the PIIM laboratory and also on Jean-Zay. 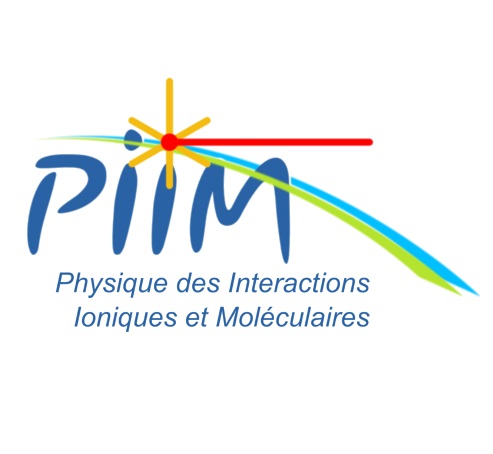