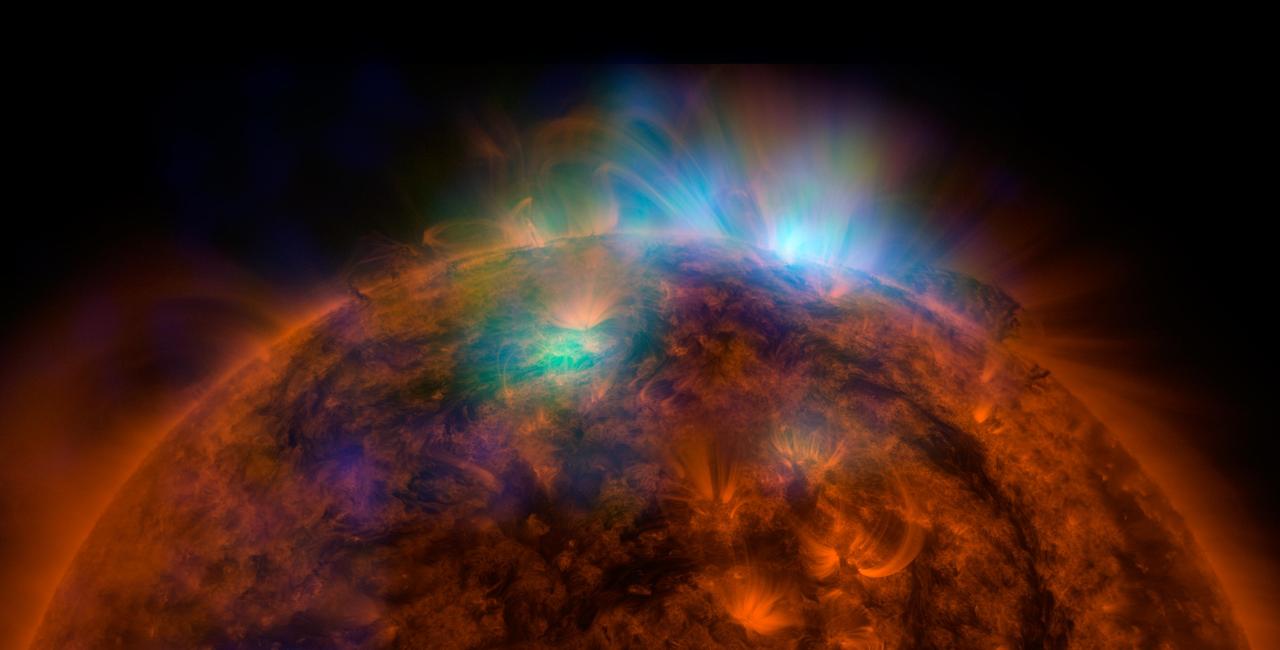 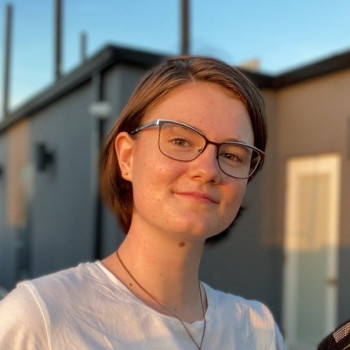 This article constitutes the second installment of the “Content Spotlight” series, kindly written by one of our FuseNet colleagues. The purpose of these Spotlights is to generate a collection of the most important fusion topics and advances, as well as how these topics shape the fusion world today, as a unique resource for fusion students.

One hundred years of nuclear fusion

2020 is a special year for nuclear fusion. Exactly one hundred years ago, Sir Arthur Eddington published his “The Internal Constitution of the Stars”. A speculative text on the nature of stellar power generation, it laid the groundwork for our understanding of the physical process of nuclear fusion as we know and love it today.

Reading the text now provides an interesting perspective on nuclear fusion. Theories of physics tend to appear as impenetrable fortresses of mathematics and carefully constructed logic, their architects bigger than life. Standing on the battlements of nuclear fusion in 2020, it is hard to believe that a mere 100 years ago there was only unbroken ground and one man who acted on a hunch.

Yet there was, and he did. And the beauty of “The Internal Constitution of the Stars” is that it attests to that precise fact. Through the article we see fusion as it was in the beginning: a logical answer to a graspable question, soundly reasoned and gorgeously narrated.

I have briefly sketched the question and the answer below, but please don’t take this summary description as a proxy for the text itself. This holiday season find an odd hour, pour yourself a glass of something that makes you happy and read the whole thing via the link at the bottom. You’ll be sure to love it.

Fusion: just an answer to a question

There was a question had been bothering scientists for eighty years: “Where do the power reserves come from that allow stars to shine for so extremely long?” The contemporary understanding was that the sun generated its power through contraction, major proponents of which had been Lord Kelvin and Heinrich Helmholtz. Based on their theory the age of the sun was estimated at some 23 million years. Eddington did not agree, and I feel it best to let him summarise the objection himself:

“If the contraction theory were proposed today as a novel hypothesis I do not think it would stand the smallest chance of acceptance. From all sides—biology, geology, physics, astronomy—it would be objected that the suggested source of energy was hopelessly inadequate to provide the heat spent during the necessary time of evolution; and, so far as it is possible to interpret observational evidence confidently, the theory would be held to be definitely negatived. Only the inertia of tradition keeps the contraction hypothesis alive—or rather, not alive, but an unburied corpse.”

Drawing on recent experimental results from Francis William Aston, as well as that most famous equation of physics that relates mass to energy, E = mc², Eddington proposed an alternative.

“There is a loss of mass in the synthesis [of helium] amounting to about 1 part in 120, the atomic weight of hydrogen being 1.008 and that of helium just 4. […] Now mass can not be annihilated, and the deficit can only represent the mass of the electrical energy set free in the transmutation. We can therefore at once calculate the quantity of energy liberated when helium is made out of hydrogen. If 5 per cent. of a star’s mass consists initially of hydrogen atoms, which are gradually being combined to form more complex elements, the total heat liberated will more than suffice for our demands”.

Eddington wasn’t satisfied with just hashing out the physical mechanism though, and speculated freely as to its possible future:

“If, indeed, the sub-atomic energy in the stars is being freely used to maintain their great furnaces, it seems to bring a little nearer to fulfilment our dream of controlling this latent power for the well-being of the human race — or for its suicide.”

With a little bit of imagination on our part we see Eddington sketching the vaguest of contours of some tokamak avant la lettre — as well as the H-bomb. These words serve as a source of inspiration and a warning: to harness fusion energy for peaceful purposes.

To conclude his text, Eddington shifts his gaze to a more philosophical topic: the value of speculation in science. Viewed today, in the context of climate change, the challenges remaining for fusion, and the seemingly elusive prospect of fusion energy on the grid, his closing words again carry striking relevance:

“In ancient days two aviators procured to themselves wings. [...] Cautious Daedalus will apply his theories where he feels most confident they will safely go; but by his excess of caution their hidden weaknesses can not be brought to light. Icarus will strain his theories to the breaking-point till the weak joints gape. [...] But if he is not yet destined to reach the sun and solve for all time the riddle of its constitution, yet he may hope to learn from his journey some hints to build a better machine.”

Ladies and gentlemen, despite the difference in era and context, this attitude encapsulates modern fusion research: embracing a vision of the future despite uncertainty, and pushing the boundaries of knowledge, engineering, and technology, all for the chance to grasp our very own piece of a star.

The first installment of the "Content Spotlight" series can be found here. Many other resources for learning about fusion are available on the Educational Materials page.