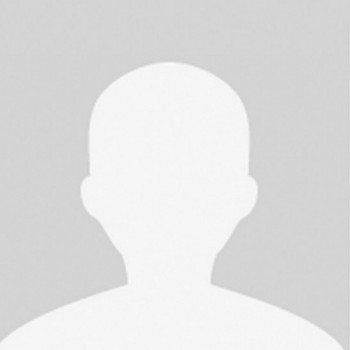 FuseNet coordinates the 2015 PhD event for students in fusion science and engineering that takes place in Prague. One of the PhD students present, Alistair McGann reports:

On the second day of the FuseNet PhD Event we really started to get into the swing of the conference. After last night's welcome party I don't think I was ever going to be truly ready for breakfast, but after a coffee, a few bites to eat and a stroll to the faculty I was feeling pretty excited for my first taste of a scientific conference.

It started well, with Richard Pitts from the ITER Organisation giving us a talk on the status of ITER, a machine which (it is hoped!) many members of the audience will become involved in the running of. His talk covered many subjects, from technological challenges to the political issues of such a global project, like building many different parts of the machine in different countries, and inventing their own currency to keep track of the project's costs! It was an interesting and fair talk, with references to where the project was not fairing quite as well as hoped. I think most of us appreciated this honesty, since ITER is likely to play a role in our research.

Richard Pitts giving a talk about the status of ITER

After Richard's talk we had a coffee break and a group photo was taken, then it was straight into the presentations from the students. The talks were on a broad range of topics, from measuring plasma densities and fluctuations on ASDEX Upgrade to innovative mirror cleaning solutions for ITER. All were well presented and engaging, with each talk having some questions asked afterwards.

The lunch/poster session was next, which was well received as I'd certainly worked up an appetite by this point! Most of the posters I approached I only had limited knowledge of their field, but the speakers seemed all too happy to explain to me what they were doing and why it was important. It was really cool, I affirmed some of my knowledge and learned what my peers were looking into! Not bad for someone who didn't really know what to expect from a poster session!

Alistair McGann in front of the COMPASS vessel mockup

The final part of the organised day was the trip to the COMPASS tokamak and PALS laser plasma labs. This was really exciting, as we got to see many of the important components of COMPASS, like the divertor tiles and a full scale model of the vacuum vessel. We learned about some of the design considerations of a tokamak, and how they are operated, such as how they use flywheels to power the magnetic coils and current drive. Right next door is the PALS laser lab, which is Europe's most powerful laser of its kind. We were shown the laser itself, the target chamber and how they power their machine, using Marx bank capacitors.

As you can probably tell, today was very busy for us! By this point a group of us agreed that it was time to go to the pub, have some dinner, then head back to the hotel to put our feet up. After seeing some sights in Prague, of course!