Collisional radiative codes are essential tools for the interpretation of optical emission spectroscopy (OES) measurements, from which it is possible to obtain information on plasma parameters such as temperature and density of the plasma.

During my internship at the Swiss Plasma Center (SPC) in Lausanne, I developed a collisional radiative code suitable for low temperature hydrogen plasmas such as those generated in the Resonant Antenna Ion Device RAID, a linear plasma device devoted to the investigation of the physics of negative ions in helicon-generated plasmas.

The collisional radiative code is named AtoH, which stands for Atomic Hydrogen. At the same time, atoh is a Sudanese word meaning "anyway". Hence the code name has the double meaning of being both the acronym for its purpose, and to recall the reason why this code was developed, as a new option among the already existing models, to be used 'anyway'.

AtoH was tested on RAID hydrogen plasma discharge to compute the densities of the plasma species along the radial profile of the plasma column in RAID for different injected powers. In parallel to the code development I also had the chance to actively participate in OES campaigns. I contributed to the design, the assembling and performing the measurements. This experience considerably improved my experimental skills.

These months at the SPC have been an important moment of growth for me, both from the professional and from the personal point of view. I found here great expertise and a welcoming team that works with passion and determination. One of the strengths of this group, that I really appreciate, is their openness to the sharing of the knowledge and scientific progress. I would recommend to anyone an experience in this amazing center.

I would like to thank the whole SPC basic plasma physics and applications group for their help, and in particular my host supervisors Ivo Furno and Riccardo Agnello for their guidance, expertise and support during this project. I am also grateful to my supervisor Gianni Coppa from Politecnico di Torino for his unfailing availability.

Lastly, I thank FuseNet for their financial support, without it I would not have been able to have this amazing experience that inspires me to continue to work on the fusion field in the framework of a PhD program. 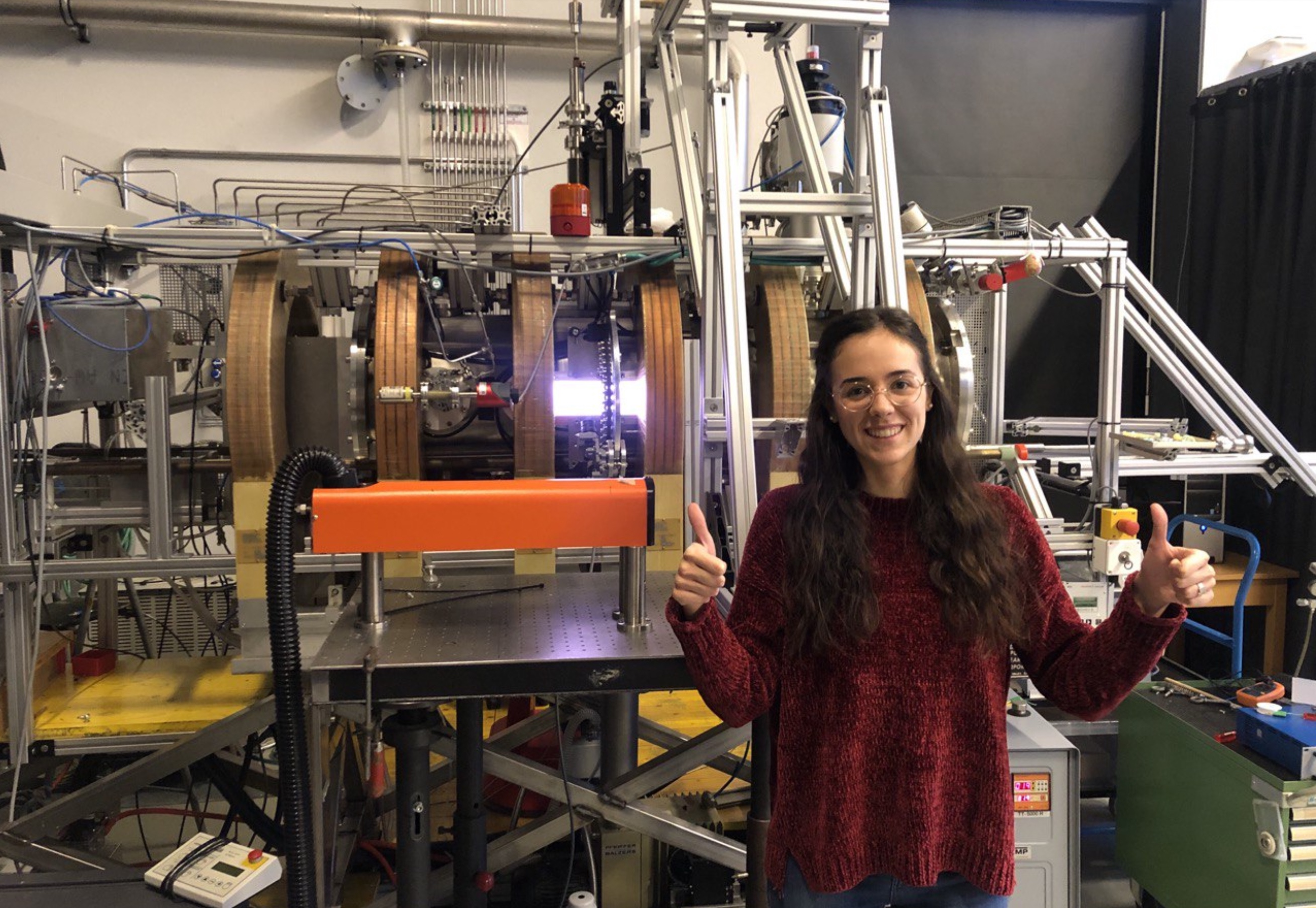